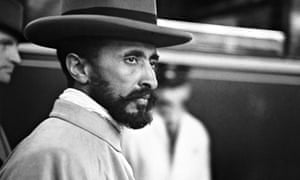 Haile Selassie’s influence on the world is his most enduring legacy. The Emperor established the Organisation of African Unity (OAU) in 1963, with a headquarters in Addis Ababa. Haile Selassie was a people person.

In October 1935, The Italian army, with order from Mussolini, invaded northern part of Ethiopia i.e. Adigrat, Adwa and Mekele. Haile Selassie appealed to the League of Nations of which Ethiopia is a member state, but his appeal was completely ignored. The League of Nations, especially Britain and France, turned a blind eye to what was happening in Ethiopia, effectively giving Italy a green light to occupy Ethiopia.