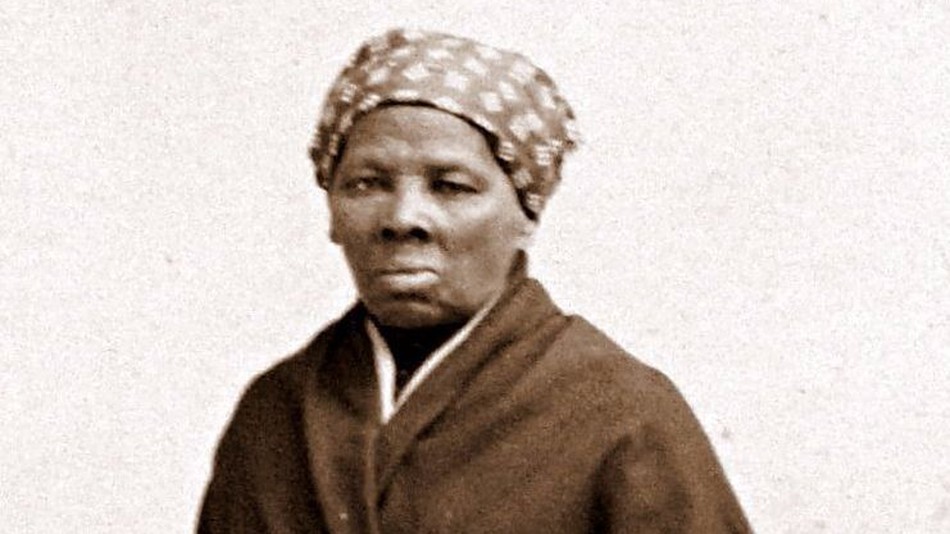 Harriet Tubman was an escaped slave who became a “conductor” on the Underground Railroad, leading slaves to freedom before the Civil War, all while carrying a bounty on her head. But she was also a nurse, a Union spy and a women’s suffrage supporter. Tubman is one of the most recognized icons in American history and her legacy has inspired countless people from every race and background.

When was Harriet Tubman Born?

Harriet Tubman was born around 1820 on a plantation in Dorchester County, Maryland. Her parents, Harriet (“Rit”) Green and Benjamin Ross, named her Araminta Ross and called her “Minty.”

Rit worked as a cook in the plantation’s “big house,” and Benjamin was a timber worker. Araminta later changed her first name to Harriet in honor of her mother.

Harriet had eight brothers and sisters, but the realities of slavery eventually forced many of them apart, despite Rit’s attempts to keep the family together. When Harriet was five years old, she was rented out as a nursemaid where she was whipped when the baby cried, leaving her with permanent emotional and physical scars.

Around age seven Harriet was rented out to a planter to set muskrat traps and was later rented out as a field hand. She later said she preferred physical plantation work to indoor domestic chores.