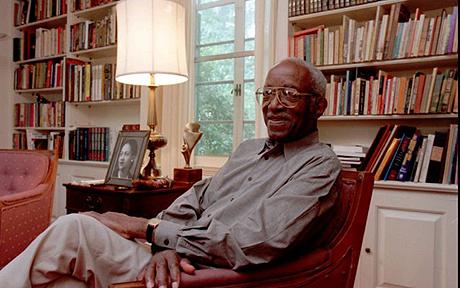 John Hope Franklin: (2 January 1915 – 25 March 2009) John Hope Franklin was a United States historian and past president of Phi Beta Kappa. Franklin is best known for his work From Slavery to Freedom, first published in 1947, and continually updated. More than three million copies have been sold. In 1995, he was awarded the Presidential Medal of Freedom, the nation’s highest civilian honor.
Skills Posted on