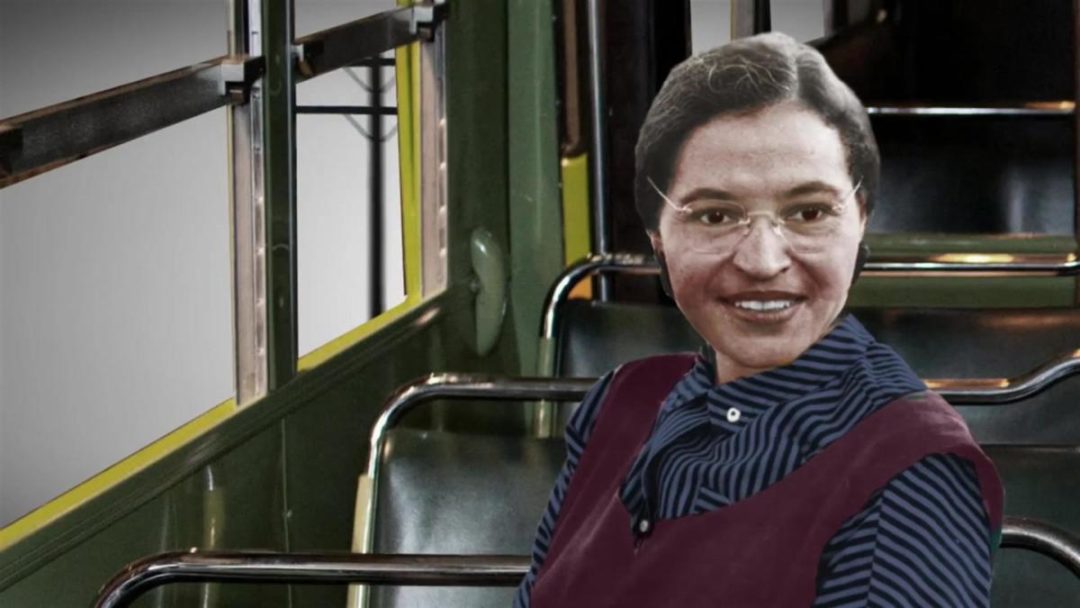 On December 1, 1955 in Montgomery, Alabama, Parks, age 42, refused to obey bus driver James Blake‘s order that she give up her seat to make room for a white passenger.
This began a nationwide movement that launched the career of none other than Martin Luther King Jr. and a 382 day long Montgomery Bus Boycott. This paved the way for the removal of the racist and discriminatory attitude within the United States of America.
On the 13th of November, 1956, the United States Supreme Court passed a court order which deemed the racial segregation on buses to be unconstitutional. The order reached Montgomery on the 20th of December, 1956 and the bus boycott ended the next day. Parks eventually received many honors.
Rosa Parks died on 24th of October, 2005 in Detroit. She was 92 years old and suffering from progressive dementia. Her death was a major story in the United States’ leading newspapers.