Non-Oil Export: How Nigerians in Diaspora can help rebuild economy 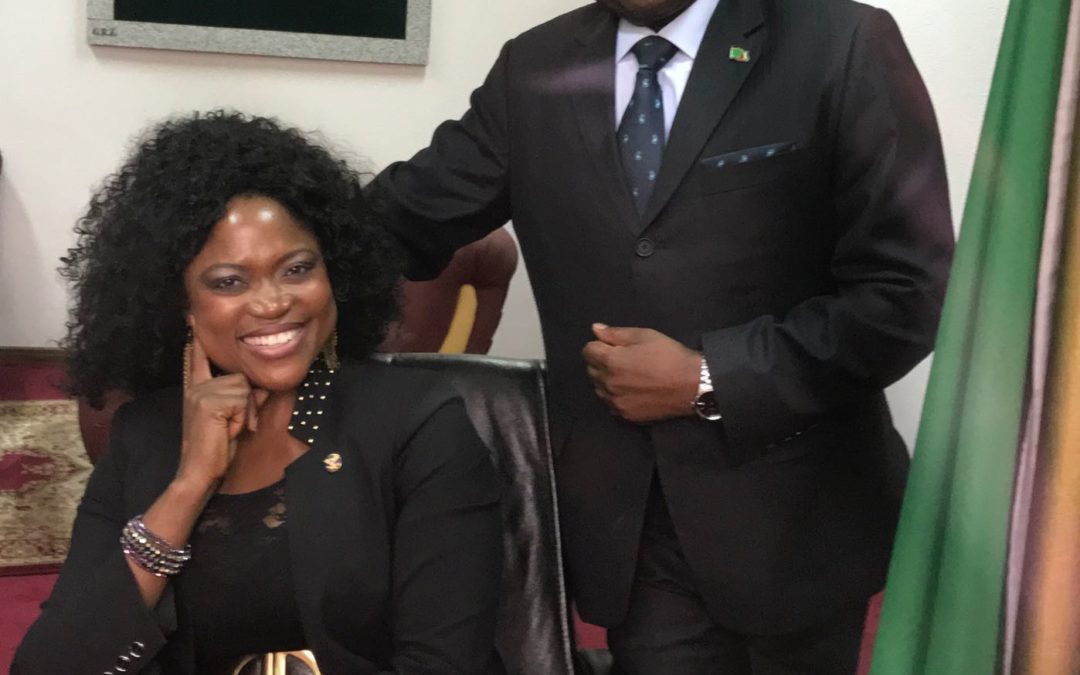 The government aims to replace oil as the major national exchange earner by growing non-oil exports to $30 billion in the next 10 years and eventually attain 20 percent of non-oil exports to GDP or approximately $100 billion annually based on its Zero Oil Plan.

Data sourced from the Nigerian Export Promotion Council (NEPC) showed that Nigeria’s oil revenue has been dipping in the last few years, dropping from $2.7 billion in 2014 to $1.6 billion in 2015. Nigeria eventually sank into recession in 2016 and there are mixed projections on whether or not the country can exit the economic meltdown this year.

World Bank’s data show that Nigerians living abroad remitted about $20.77 billion in 2015 and NEPC believes these Nigerians in Diaspora can be leveraged upon to do more good to the economy.

The Executive Director of NEPC, Mr. Olusegun Awolowo, said many Nigerians living abroad have excelled in their various fields and professions as medical doctors, engineers, lawyers, economists, entrepreneurs, scientists, artists, musicians, academicians and so on.

“The Federal Government has recognised Diaspora Nigerians as a huge national asset which could and should be harnessed for national development, i.e. the promotion of non-oil exports and investment,” he said.

To leverage on Nigerians in Diaspora to grow the local economy, the NEPC developed the Nigeria Diaspora Export Programme (NDEX).

The programme is hinged on three components: Nigeria Heritage City (NHC), Nigeria Cuisine beyond Borders (NCBB) and Diaspora Export of Non-Oil Products (DENOP). The NHC is designed to have a physical space that will serve as one stop hub for Nigerians in Diaspora, as well as foreigners who want to enjoy and sample authentic Nigerian experience.

The project description obtained from the NEPC indicated that the NHC would provide a platform for harnessing the energy generated by the presence of large numbers of Nigerians resident outside their home country as an asset for development.

The project is based on the premise that the import demand pull exerted by Nigerians in Diaspora in the form of their continued consumption of ethnic foods, textiles and garments, and other indigenous products, which represent non-oil exports from Nigeria, is a significant business which can be organised better and promoted vigorously.

The second component of the NDEX, which is Nigerian Cuisine Beyond Borders, aims to set up world class and unified standards for Nigerian cuisine across the world. The cuisine is expected to taste alike in accredited restaurants across the globe.

“The programme is targeted at restaurants within and outside Nigeria to market their cooking art as services export and promote tourism,” Awolowo said.

The NEPC plans to offer incentives and assistance to new and existing restaurants that will be promoting the menu and cuisine so as to compete with other branded restaurants such as Chinese Indian, Malaysian and Ethiopian restaurants that are well known in the global market.

The third component of the NDEX, which is Diaspora Export of Non-Oil Products, is designed to encourage Diaspora Nigerians to participate in deepening the export value chain especially in textiles, solid minerals, manufactured goods and agriculture through their involvement.

Under this programme, the Federal Government plans to assist interested Diaspora SMEs with technical assistance to build capacity for export through the Export Development Fund (EDF) window.

To achieve the NDEX, the Federal Government intends to implement it through Public Private Partnership (PPP), with Diaspora Nigerians fully participating.

For instance, the Diaspora Nigerians are expected to fully participate in the Heritage City projects in their host countries, either by running their businesses from there or by patronising the city.

Speaking on this projective, the Georgia State Director of the Nigeria Initiative for Economic Development (NIED), Dr. Queen Blessing Itua, said Nigerians in Diaspora are willing to key into the NDEX initiative.

Dr. Itua said the NIED would collaborate with the Federal Government to drive the project in the United States and possibly in other parts of the world.

At the event, Dr. Queen Blessing Itua was made the NEPC Ambassador.